BE THE FIRST TO KNOW

Subscribe to the newsletter to receive timely updates on new products and promotions.

Glucosamine and Chondroitin, how effective are they?

Glucosamine and Chondroitin, how effective are they? 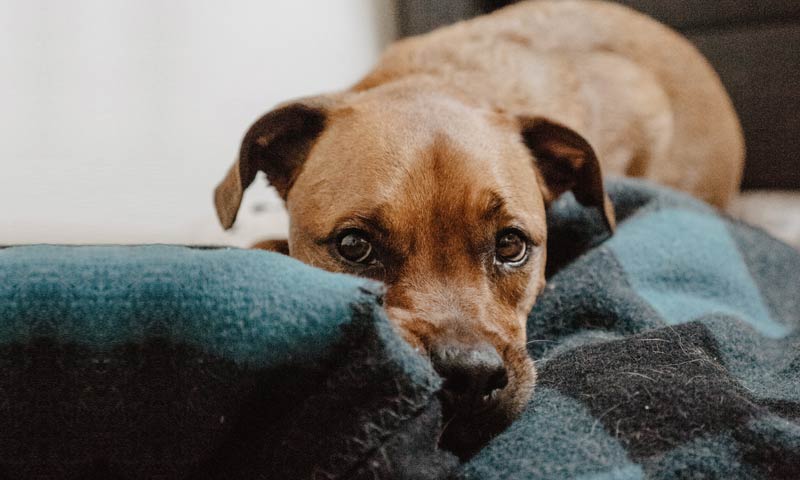 Glucosamine and chondroitin have been for decades the unavoidable duo for the natural treatment of arthritis, whether for pets or people. They are the most famous ingredients in the osteoarthritis therapy arena and most joint supplements have this combination at the very heart of their product formulation. What is the explanation for this formidable popularity? Is there strong science behind it? Do the clinical trials show consistent positive results? These are the questions that need answering.

Over 1400 studies with mixed results

Studies on glucosamine and chondroitin have been ongoing since the ’70s and several of them have shown benefit with combined treatment of these two famous ingredients. [1][2][3]. But the problem is that there are so many studies on these substances that it is easy to pick the ones that suit anyone’s opinion. So just as there are trials with positive outcomes, there are just as many that conclude that these substances yield no benefit. A six‐month multicenter, randomized, double‐blind, placebo‐controlled clinical trial study published in 2017 in the Journal of the American College of Rheumatology that involved 164 patients found that glucosamine/chondroitin combination therapy is not superior to placebo in controlling pain and improving joint function in patients with knee OA at six months of treatment. [4]

Therefore reaching a definitive and categorical conclusion appears complicated. In this context, where there are too many studies done in too many different ways, it is helpful to look at the meta-analysis studies. A meta-analysis selects for the most rigorous and reliable clinical trials and combines their results to determine if there is a consistency of outcome.

The meta-analysis to the rescue

One meta-analysis with the main objective of measuring pain intensity and the change of joint space narrowing had eligibility criteria that ended up accepting 10 studies with a minimum sample size of 200 subjects for a combined total of 3803 subjects. The overall results for glucosamine and chondroitin is a minimal reduction in pain which does not appear clinically important and the same goes for the combination therapy of glucosamine/chondroitin. The evaluation of the changes in joint space width lead to an equally minute statistical difference compared with placebo that is not considered clinically relevant. [5]

There is consensus that arthritis in humans and animals is the identical disease and that there is no significant difference in treatment responses. Nonetheless there have been studies on canine osteoarthritis designed to evaluate the effectiveness of glucosamine and chondroitin. The Open Veterinary Journal published in 2017 a review of 35 such clinical trials made from 1997 to 2016 and the conclusion does not differ from the human trials assessment. It states that "based on the available literature, the potential benefits of glucosamine and chondroitin use in osteoarthritic canines can neither be confirmed nor denied" because of mixed results. It also mentions the lack of rigorous procedure in most of the studies and asks for improved methodology. [7]

Despite very limited and conflicting evidence, glucosamine and chondroitin are still widely recommended by veterinarians for treating osteoarthritis in dogs. There is no scientific rationale to explain this general enthusiasm since these two subsctances have at best a minor effect on joint problems. What this means is that their place at the top of the natural substances for joint health is unwarranted. These ingredients are somewhat similar to those celebrities that are only famous for being famous. In the same way, glucosamine and chondroitin do not represent the cornerstone of integrative arthritis therapy anymore.

There is also another element of importance. Researchers have noted that the more recent clinical trials that have been better designed tend to show that glucosamine and chondroitin are much less effective than what the older studies seemed to suggest.

All of this sounds grim for glucosamine and chondroitin but it doesn't mean that they should never be used at all. Their therapeutic value has certainly been seriously downgraded and they can no longer be relied on as primary ingredients, but they might still be useful as supporting elements to improve the bioactivity of newer and more potent substances. Time will tell.

3. Black C, et al. The clinical effectiveness of glucosamine and chondroitin supplements in slowing or arresting progression of osteoarthritis of the knee: a systematic review and economic evaluation . Health Technol Assess. (2009)

6. Xiaoyue Zhu e al. Effectiveness and safety of glucosamine and chondroitin for the treatment of osteoarthritis: a meta-analysis of randomized controlled trials. Journal of Orthopaedic Surgery and Research, 2018 13:170 https://doi.org/10.1186/s13018-018-0871-5